PLANNED PARENTHOOD: THE MURDER FACTORY MAKING BIG BUCKS OFF OF OVERBILLING.... But the baby murders continue! 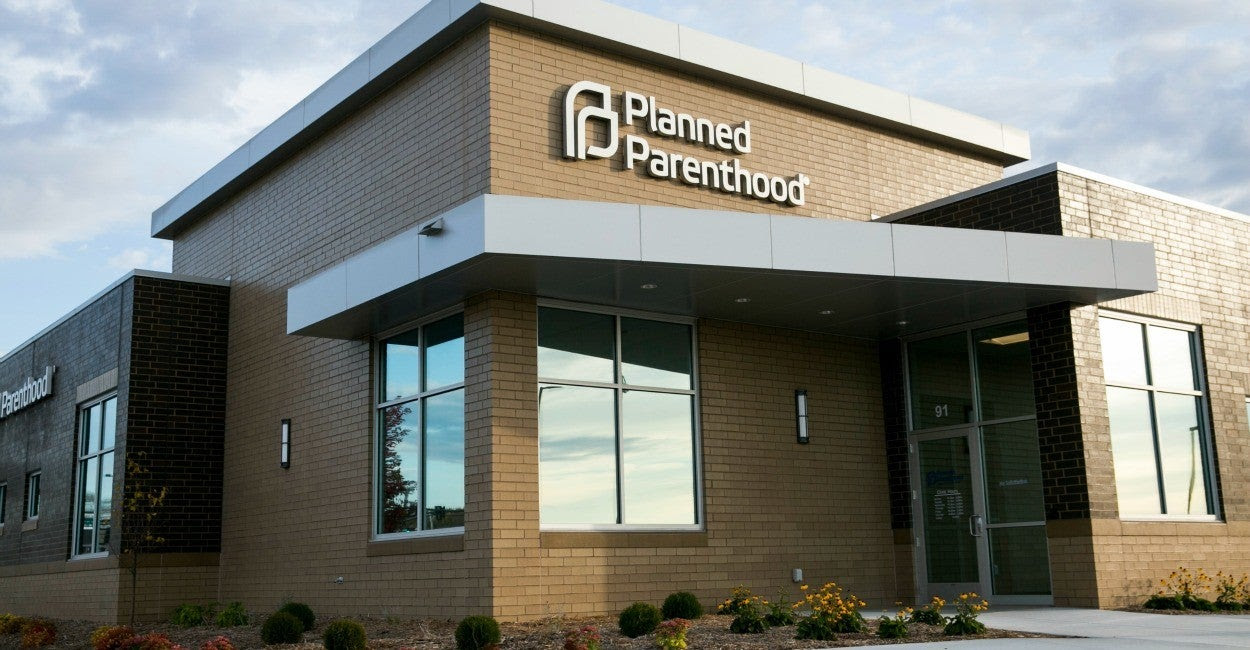 After discovering “alarming” instances of billing inconsistencies, Oklahoma Gov. Mary Fallin ordered health care officials to block all state funding for the two Planned Parenthood clinics located in Oklahoma.
“More than one in every seven bills submitted for payment [by Planned Parenthood] … are inaccurately coded or insufficiently documented,” Fallin wrote Wednesday in a letter addressed to Oklahoma Health Care Authority Director Nico Gomez. “These results are alarming.”
Fallin was referring to high error rates found in a Program and Integrity Review of Payments for the two Planned Parenthood affiliates operating in Oklahoma. One review found “a 20.3 percent error rate” and another discovered a “14.1 percent error rate.”
“These errors result in overbilling to the Oklahoma taxpayer,” Fallin said. “[W]hether willful or simply negligent, the consistent submission of improper billings should disqualify these Planned Parenthood providers from participation in the Oklahoma Medicaid program.”

Thank you!
The Daily Signal is the multimedia news organization of The Heritage Foundation.  We’ll respect your inbox and keep you informed.
>>> Read More: Planned Parenthood Paid $3 for Birth Control but Billed Medicaid $35, Former Manager Says
The Oklahoma Medicaid program reimburses Planned Parenthood of Central Oklahoma and Planned Parenthood of the Heartland in Tulsa for services it provides to low-income patients.
In a joint statement, both Planned Parenthood clinics called Fallin’s actions “premature” and “incredibly disappointing.”
“The findings of these audits are a normal part of the process in reviewing health care reimbursement,” they said, adding:


Often, it is simply a matter of submitting additional documentation that supports the request for full Medicaid reimbursement. Planned Parenthood of the Heartland and Planned Parenthood of Central Oklahoma are currently reviewing the results of the audits and both agencies have every intention of responding through the appropriate channels once we have.

According to the governor’s office, in 2015, the state paid Planned Parenthood affiliates in Oklahoma $100,145 for a total of 19,546 claims. In addition, “[t]he vast majority of Planned Parenthood services qualify for a 90 percent federal match, making the total payment slightly more than $1 million. In 2014, the state paid $204,631 for 36,741 claims [and] federal matching funds made the total slightly more than $2 million.”
Fallin claimed that the inconsistent billing practices found in Oklahoma aren’t aren’t unique. National Planned Parenthood affiliates “regularly” engage in patterns that result in the overbilling of state Medicaid programs, she said.
Fallin cited “numerous” false claims lawsuits brought by whistleblowers from across the country, including one involving a former Planned Parenthood clinic director from Iowa.
The Daily Signal reported on that case, which was brought by Sue Thayer against Planned Parenthood of the Heartland. Thayer, who worked at Planned Parenthood clinics in Iowa for more than 17 years, alleges multiple instances of fraud, waste, and abuse adding up to $28 million.
Among other dishonest practices, Thayer alleges that Planned Parenthood staffers routinely purchased birth control pills for just under $3, billed Medicaid $35 for the same package of pills, and got reimbursed for $26.
Then, Thayer alleges, Planned Parenthood of the Heartland billed Iowa Medicaid for more birth control than medically necessary through a program known as “C-Mail.”
She also alleges that the organization re-billed birth control packages that had been returned and improperly solicited donations from Medicaid-eligible women.
“While the Thayer case has not yet reached a final result, it is disturbing in light of the numerous pending [False Claim Act] lawsuits and one settlement where a Texas Planned Parenthood affiliates paid $4.3 million to settle the fraud issues,” Fallin said.
In 2013, Houston-based Planned Parenthood Gulf Coast paid $4.3 million to resolve civil allegations that the group billed and was paid by government programs for services “not medically necessary, not medically indicated or not actually provided.”
In their statement, Planned Parenthood said “it’s wrong to downplay the vital preventive health and reproductive health services” they provide. Fallin argued that “such a termination will not interfere with any individual’s ability to have a free choice of health care provider services.”
Posted by The Mexican Invasion & Occupation at 11:02 AM