On January 14, 14-year-old Antonio Arce was shot in the back as he ran away from a Tempe, Arizona police officer down an alleyway. The boy later died at a hospital, fatally wounded by a bullet which struck in his rear shoulder-blade area. The shooter has been identified as Officer Joseph Jaen. 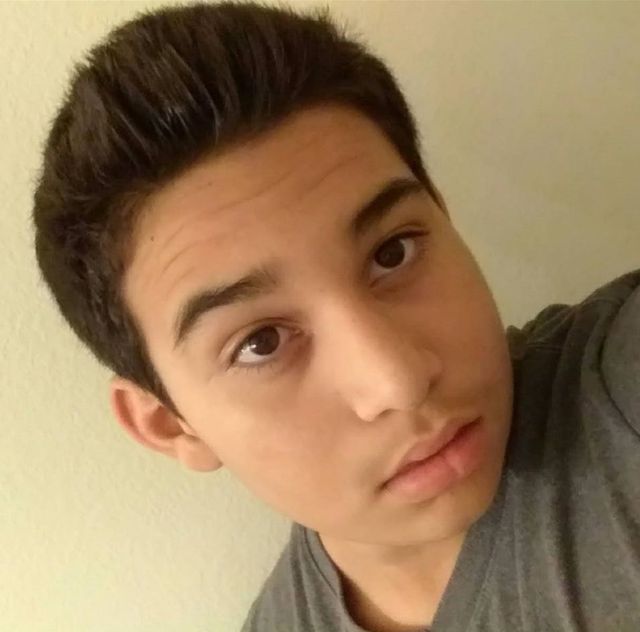 Posted by The Mexican Invasion & Occupation at 7:36 AM