An Advanced Placement (AP) Social Studies teacher in Birmingham, Michigan was barred from teaching an African American History course this spring, following an ugly and deceitful attack by the Birmingham African American Family Network (BAAFN) who charged Scott Craig, a white teacher, with having a “disrespectful” curriculum.
Craig has taught for 32 years and holds
Master’s degrees in both African American
and labor history. In collaboration with a
national educational council including college
professors and parents, Craig developed the
syllabus for an Advanced Placement pilot
program in Birmingham, a largely upper-
middle-class suburb of Detroit. 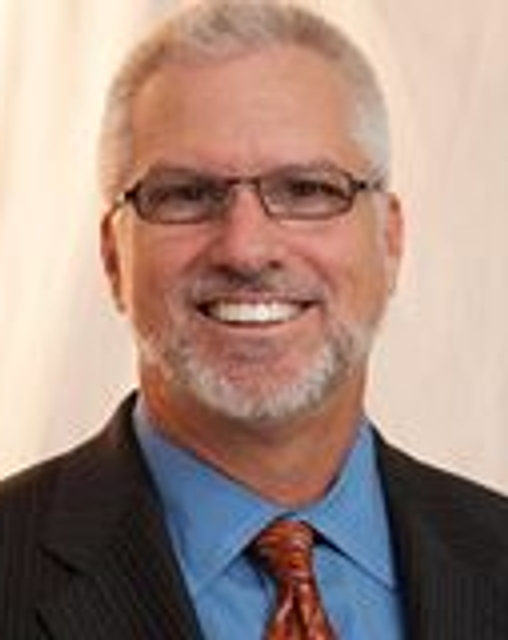 Scott Craig
Leading the charge against Craig was the BAAFN and journalist Chastity Pratt Dawsey. The group demanded Craig’s replacement stating that his syllabus failed to emphasize the success of black politicians and entrepreneurs. They alleged that providing data on poverty, police killings and high imprisonment rates among African Americans was “racist.” The group demanded to be allowed to rewrite the curriculum and help select Craig’s replacement, who, they insisted, should be black.
Dawsey, who began her career as an intern at the New York Times and worked for the Detroit Free Press for 12 years, is a well-known Democratic Party establishment mouthpiece. She began the public campaign against Craig with an opinion piece on February 19 in Bridge Magazine. In the article, she makes an outrageous analogy between Craig’s AP course and the right-wing campaign of former Michigan Republican state senator Patrick Colbeck to downplay the civil rights component of Michigan’s social studies curriculum, among other crucial working-class struggles.
Dawsey purportedly became involved after being texted by her son (formerly a student at Groves High School in Birmingham, whom she mentions is on his way to Harvard) that the film “Boyz ‘N the Hood” was included in the AP course syllabus. The film, set in South Central Los Angeles in the 1990s, received two Academy Award nominations and enjoyed wide popularity among audiences, both black and white, for its searing look at poverty and the tragedies of gang life. That the film was listed on the curriculum, however, prompted the highly-agitated Dawsey to give the impression that Craig’s curriculum revolved around the film—a patent lie.
In addition, Craig’s syllabus lists The Autobiography of Malcolm X, Martin Luther King’s Letter from a Birmingham Jailand his speech at Riverside Church in New York in opposition to the Vietnam War, a four-part study spanning from “Slavery to Civil War,” through Reconstruction, Jim Crow, the civil rights movement and the position of African Americans today. 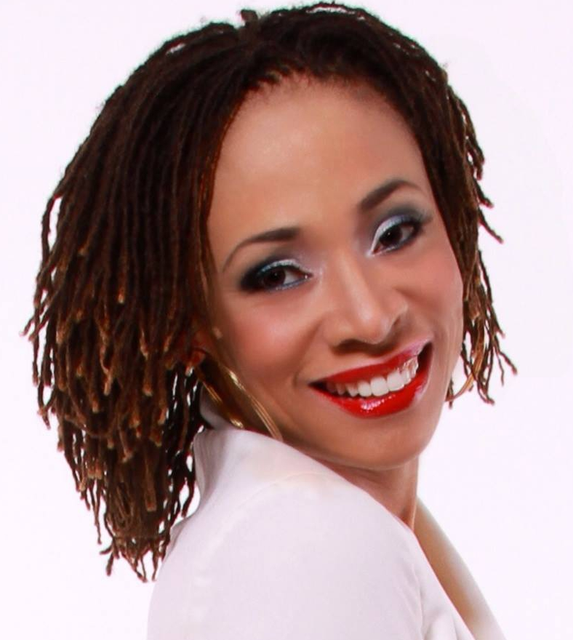 Chastity Pratt Dawsey
The course addresses the topics of police brutality, the role of affirmative action, the decline of urban centers and “the links between poverty, educational achievement and racism,” the 1967 Detroit riot, “an evaluation of African American political leadership since 1970,” “De Jure v De Facto discrimination and racism” and the re-segregation of schools, among other significant topics. Craig specifically emphasized that students should be ready to debate various points of view.
Dawsey goes on to cite the inclusion of The New Jim Crow, a New York Times bestseller by Michelle Alexander, in the curriculum to claim that the coursework was “heavily” focused “on the oppression of African Americans.” She claimed this reference “boosts the myth of white superiority.”
While the WSWS has written of its opposition to the racial preoccupation and reformist notions of The New Jim Crow, the book highlights the terrible and disproportionate incarceration of minorities in US prisons. Black men are arrested and imprisoned at a rate 6.5 times that of white men. Such facts are a searing indictment of American capitalism—and of no real interest to the social layer inhabited by Dawsey and her group.
To substantiate her outright sanitizing of history, Dawsey cites the work of Carter G. Woodson, the father of “Negro History Week,” with the selective quote, “If you teach the Negro that he has accomplished as much good as any other race he will aspire to equality and justice without regard to race.” Such paeans to “accomplishments” stripped from their social and political context or class content, are routinely used to deny the existence of class oppression, in the vein of a Ben Carson or a Clarence Thomas—both extremely reactionary apologists for capitalism.
After noting the existence of racist incidents in the area including a noose in a boy’s school bathroom, Dawsey makes an outrageous amalgam between “the syllabus in my kid’s African-American history class” and “by extension the statewide social studies debate” and “socially unacceptable behavior,” e.g., racist attacks. In point of fact, by ending the course designed by Craig, the BAAFN find themselves in alignment with those like Colbeck, including outright racists, who want to prevent young people from learning about the civil rights movement, as well the rise of the labor movement and revolutionary struggles around the world.
The entire sordid operation is a self-serving attempt by well-heeled representatives of the upper middle class seeking not to illuminate history, but to bury it. Rather obviously, they want to exorcize any inconvenient facts that stand in the way of their climb up the career ladder, or that of their circle of black capitalists and Democratic Party functionaries.
Presenting themselves as the “black community,” this upper middle class layer loathes mention of the problems facing black workers—poverty, unemployment, poor housing, education, and health care as well as mass incarceration. They oppose the unity of the working class, the only basis for overcoming the yawning and catastrophic growth of social inequality and poverty because the working class is not their concern. Money, position, prestige is—and any scurrilous and shameful attack goes in the service of their ambition.
The school board responded to the screed of BAAFN and Dawsey by replacing Craig with a black school counselor—an individual without the academic credentials of Craig. Birmingham district superintendent Mark Dziatczak sent a letter to parents repeating Dawsey’s allegations, deceptively claiming the “resources listed in the course pilot syllabus failed to meet the depth and breadth of African American history” and pledging, in fawning fashion, that “in the future officials will seek input from students, parents and staff on pilot courses like an African-American history class.”
On February 26, a Birmingham school board meeting was held in which BAAFN-affiliated parents spoke at length about how “disrespected” their children were by both the course curriculum and being subjected to a class on African American history taught by a white teacher. Hammie Dogan claimed, “This syllabus is disrespectful and hurting… If I pollute a child’s mind with negative, infuriating, unhealthy things, that is what we will get as a citizen.”

HERE'S AN EXAMPLE OF "BLACK FAMILY"


According to authorities, Anthony Trice, 26, killed his infant son with a blow to the head after losing at a video game.

Trice was watching his son on Friday at their West Jefferson Street home in Louisville, Kentucky. According to the arrest citation, he began throwing his controller when he started to lose at the unspecified video game he was playing at the time.
The alleged killer then struck his infant son in the head with a closed fist, severely injuring him. Then he carried him into the kitchen to get him a bottle and dropped him onto the floor. Realizing the child was “in distress,” Trice then called 911. The baby was taken to Norton Children’s Hospital but died on Sunday evening despite the best efforts of medical personnel.
Trice was initially charged with first-degree criminal abuse of a child and held in Louisville Metro Corrections Department while awaiting his hearing. The charge has since been upgraded to murder and his bond raised to $1 million. He will be arraigned on Monday in Jefferson District Court.
The child’s grandmother has started a GoFundMe page to help pay funeral costs after the shocking loss. “My grand baby was severely beaten by his father and the baby De’Anthony Trice lost his life on May 5, 2019,” she wrote. “None of us saw this coming and [we] need help to [bury] my grandson.”
Posted by The Mexican Invasion & Occupation at 7:23 AM