The mayor of a rural community in the Mexican coastal state of Michoacan led a protest calling for the pulling back of military and police forces in the area. The demonstration came immediately after forces arrested a top cartel enforcer that was featured in a Breitbart Texas exposé revealing his interactions with the Mexican Army.

Last week, a task force made up of Mexican Army soldiers and Michoacan State Police arrested Jordy Villa Patricio, a man better known as Jordi “El H” Oseguera. Despite his young age, he is considered the chief enforcer for Los Viagras Cartel in rural Michoacan. The arrest came days after Breitbart Texas published a series of photographs where Oseguera is seen interacting with soldiers. The operation took place in Buenavista where Oseguera was operating. 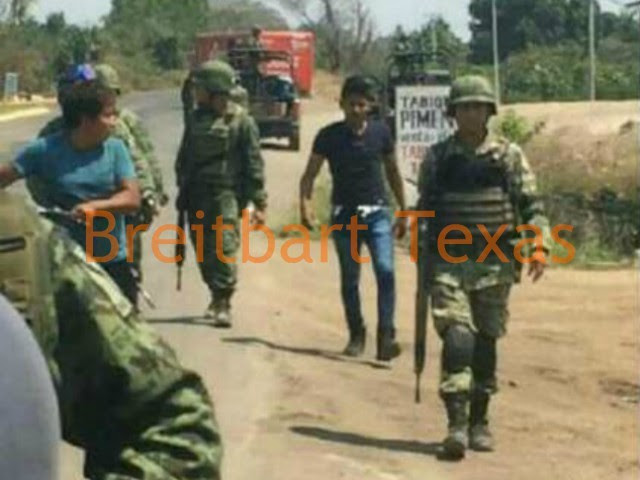 Almost immediately after the arrest, hundreds of members of Los Viagras took control of various highways in the and began to hijack and torch passing traffic to pressure the Michoacan government into releasing Oseguera. The cartel continues the effort and is threatening to escalate violence unless their chief enforcer is released. Los Viagras is considered to be the armed wing of La Nueva Familia Michoacana Cartel, a criminal organization fighting with Cartel Jalisco Nueva Generacion (CJNG) for control of the state’s shipping ports and drug production areas. 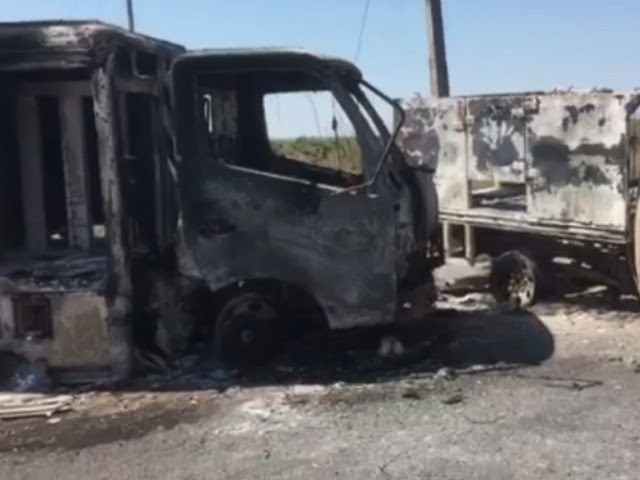 In addition to the torching by the cartel gunmen, the mayor of Buenavista, Lorenzo Barajas Heredia, led hundreds of villagers through the streets as they protested the presence of military and police forces. Some protesters called for the release of el Jordy. 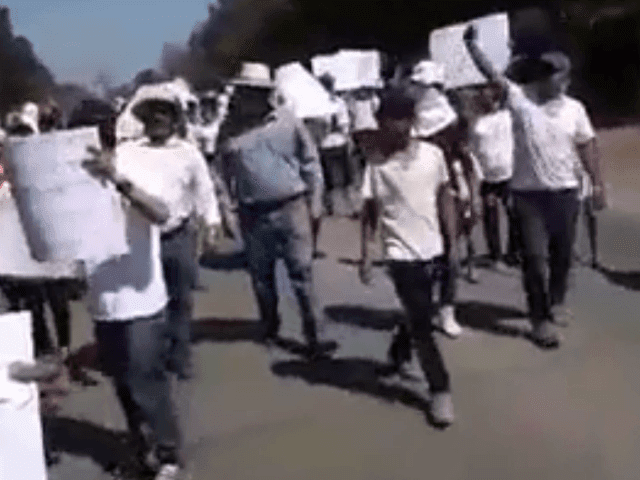 In some of the statements made by Barajas Heredia, the mayor claimed that police forces were being too rough and carrying out arrests without cause. 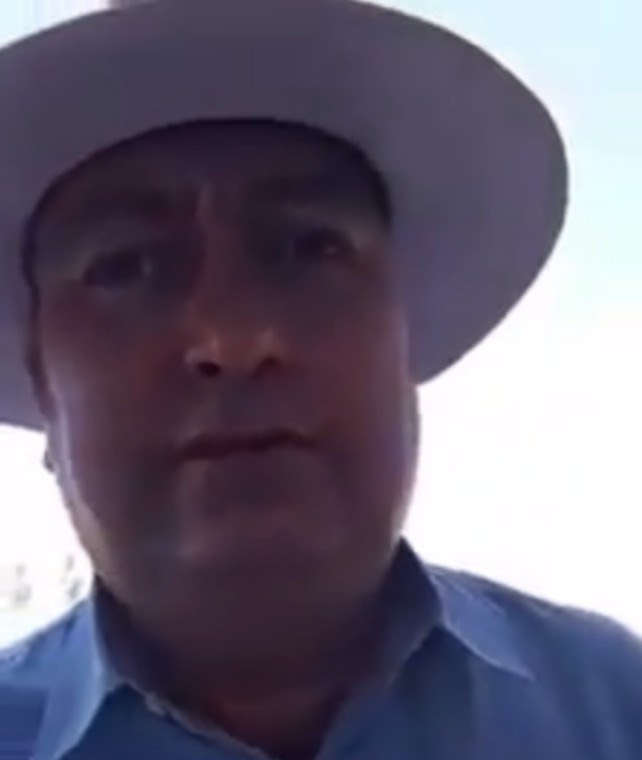 Buenavista Mayor Lorenzo Barajas Heredia talks about the protest.
Despite the high-profile operation that was needed to arrest Oseguera, Michoacan prosecutors have only charged the suspect with street-level drug trafficking. Information provided to Breitbart Texas by Mexican law enforcement sources revealed that Oseguera is linked to various executions that he personally video-recorded–while in others he can be seen participating in them, including one video where he allegedly murders a young boy. 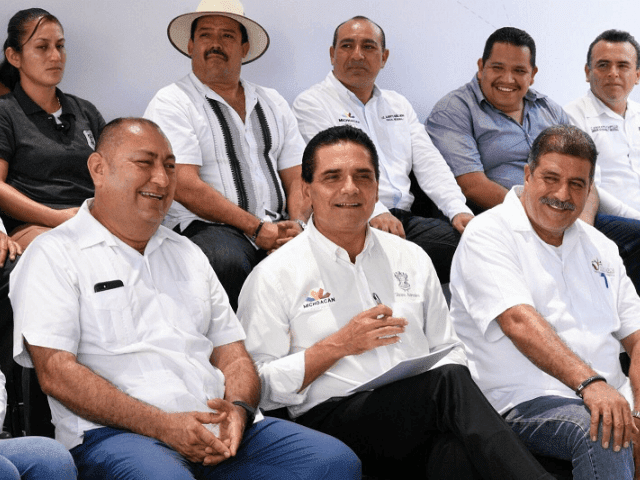 Buenavista Mayor Lorenzo Barajas Heredia sits next to Michoacan Governor Silvano Aureoles Conejo during a public event.
Breitbart Texas reported in December on a series of ISIS-like executions carried out by cartels in Michoacan. Information revealed to Breitbart Texas by Mexican law enforcement sources revealed that Oseguera is believed to be the man seen in the videos and photographs carrying out the gruesome executions. 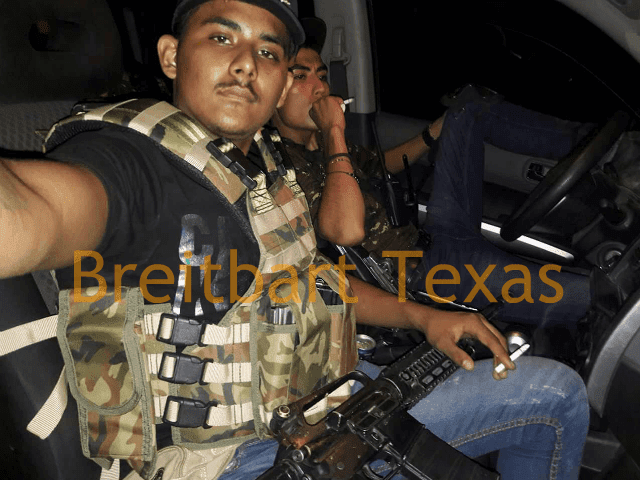 Posted by The Mexican Invasion & Occupation at 4:22 PM No comments: Links to this post