Appearing on a Breitbart News radio special for an hour in studio, McCarthy ripped the Democrats running for president who in the second night of their first debates all raised their hands when asked if they would provide taxpayer-funded government-run healthcare coverage for illegal aliens. Instead of helping Americans, particularly the homeless, McCarthy said the Democrats are more interested in helping illegal aliens: 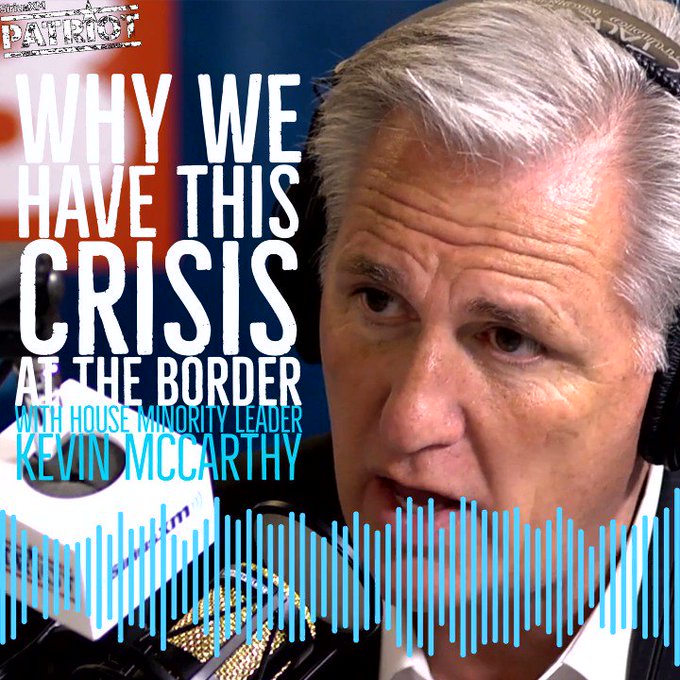 
113 people are talking about this


Medicare for all? Show the math

Posted by The Mexican Invasion & Occupation at 11:57 AM No comments: Links to this post