TRUMP ORDERS SUPREME COURT TO BLOCK SUBPOENA FOR HIS TAXES - BUT WHY? HE DOESN'T PAY ANY!

Trump Is Surrounded by Criminals

“The legal ring surrounding him is collectively producing a historic indictment of his endemic corruption and criminality.” JONATHAN CHAIT

WASHINGTON (AP) — President Donald Trump is asking the Supreme Court to block a subpoena for his tax returns, in a test of the president’s ability to defy investigations.
The filing Thursday sets the stage for a high court showdown over the tax returns Trump has refused to release, unlike every other modern president. The justices also could weigh in more broadly on Trump’s claim that sitting presidents can’t be prosecuted or investigated for crimes.
He wants the court to decide the case by late June, under a deal to keep the Manhattan district attorney from enforcing the subpoena in the meantime. The returns are held by Trump’s accountants.
A second, similar case is headed to the court over a House committee subpoena demanding Trump’s financial records from the same accounting firm.

Posted by The Mexican Invasion & Occupation at 5:13 PM No comments: Links to this post

FORMER ATTORNEY GENERAL JEFF SESSIONS WARNS PELOSI'S IMPEACHMENT BAD FOR REPUBLIC - BUT IS IT WORSE THAN WHAT TRUMP AND HIS FAMILY OF PARASITES ARE DOING TO US? - “Our entire crony capitalist system, Democrat and Republican alike, has become a kleptocracy approaching par with third-world hell-holes. This is the way a great country is raided by its elite.” --- Karen McQuillan

Former U.S. Attorney General Jeff Sessions, who is running for his old U.S. Senate seat in Alabama in next year’s Senate election, is sounding the alarm that the Democrats in the U.S. House of Representatives pursuing impeachment of President Donald Trump are “dangerous” for the United States of America.

In an exclusive in-person interview during a trip to Washington, DC, Sessions told Breitbart News that the Democrats do not have—and have not presented—evidence of an impeachable offense against Trump at this stage. He said they are abusing their power by pursuing impeachment, and that the American people should be concerned with the Democrats’ behavior in this matter.
“We’re going to see as it goes forward, but it looks to me that it’s not close to an impeachable offense,” Sessions said. “It’s an abuse of impeachment. It’s dangerous for the republic. The Constitution says that impeachment requires a conviction for treason, bribery, high crimes, and misdemeanors. They’ve not even been able to articulate a crime. The Department of Justice has, I believe, rejected the idea that this could amount to bribery, which some of them are trying to say because they have nothing else to say.”
Sessions pointed to both George Washington University law professor Jonathan Turley and former special prosecutor Ken Starr, who both criticized the Democrats’ impeachment inquiry. 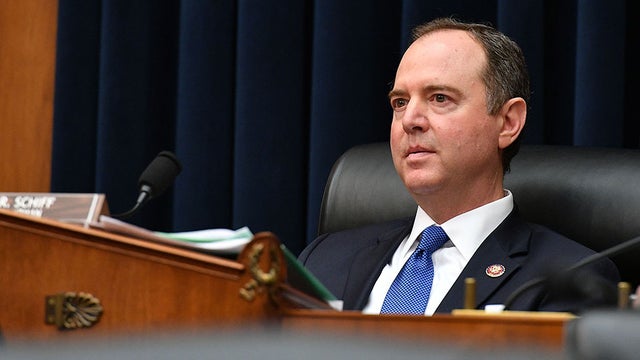 
35 people are talking about this

Former independent counsel Ken Starr, who led the impeachment of Bill Clinton, on today's impeachment hearing: “no hope for impeachment” and “no crime was proven today” 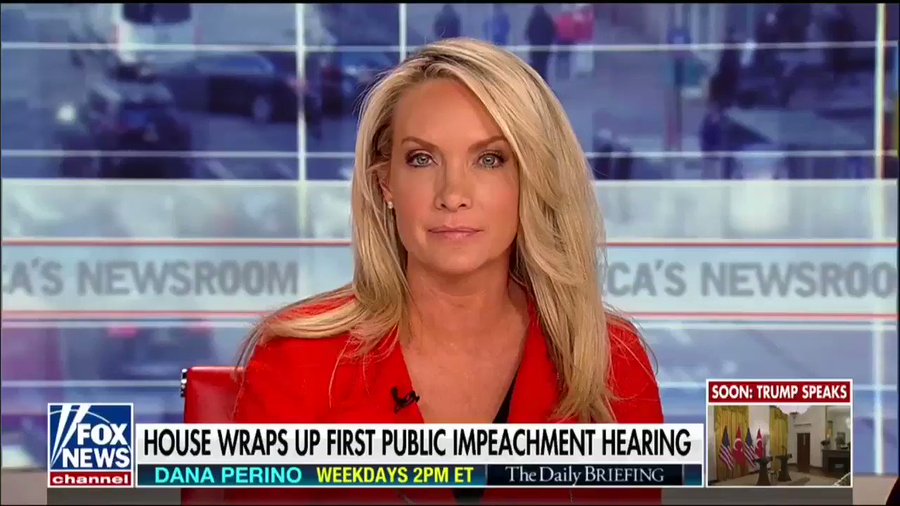 
“Professor Jonathan Turley, a law professor, said this is the narrowest basis for impeachment in the history of the country,” said Sessions. “Ken Starr said last night, he was a former federal judge and did the Clinton impeachment, Ken Starr says the telephone call is a subject for oversight not impeachment. If Congress is not happy, they can conduct oversight and highlight what they disagree with. But you don’t impeach a president because you disagree with him on something.”
Sessions also called on the American public to pressure Democrat members of the House of Representatives on this front, adding that he does not think it is impossible that Democrats may abandon their impeachment plans altogether.
“I don’t think it’s impossible, and I think we should demand—the American people should demand that the Democrats in the House consider the importance of this issue and not vote for impeachment unless they have a clear, strong basis for it,” Sessions said. “They should be criticized and held to account if they do it for political reasons.”
Sessions also pointed to the vote Democrats called two weeks ago formalizing their impeachment inquiry demonstrates this is “totally partisan” as only Democrats voted for the impeachment inquiry pushed by House Speaker Nancy Pelosi (D-CA), but all Republicans were unified and joined by two Democrats for the bipartisan opposition to the impeachment effort. In so doing as they pursue their partisan impeachment inquiry, Sessions told Breitbart News, Democrats have abandoned attempting to solve problems that Americans care about on major issues, including trade and immigration, but also all other issues.
“It’s totally partisan at this point,” Sessions said. “But I think the American people need to start talking to their Democratic representatives and say, ‘Don’t you vote for this for political reasons, don’t vote for this because you don’t like President Trump.’ If you do this without a firm legal basis, if you vote to impeach the president making the Senate now—the whole Senate—spend weeks dealing with this issue instead of the great issues facing America, they are not going to return a conviction it seems to me. I think they need to be held to account for that. Every member of Congress swears to uphold the Constitution. And the Constitution sets limits on what you can impeach somebody on. I always liked Gerald Ford but how does he get to amend the Constitution and say you can impeach a president for anything Congress chooses? That’s not so. The Constitution sets out serious offenses have to be proven before you can impeach somebody. So I think good and decent people in the country ought to be troubled by how this is going.”
Sessions concluded by noting that this is a “show trial” against Trump, and the Democrats seem to have already made up their minds.
“I’ve called it a ‘show trial,’” Sessions said. “A show trial is when you decide you want to destroy somebody and then you have a spectacle of a trial to destroy them. But the decision is made before you start the trial, and I’m afraid that’s where we are.”
This part of the interview, where Sessions addressed impeachment, is but a small part of a much larger exclusive interview he gave to Breitbart News on Thursday morning. More, particularly his views on how he plans to again work with Trump on immigration and trade policy for the United States, is forthcoming.
Sessions just over a week ago launched a bid to run for his old U.S. Senate seat in Alabama, the seat he gave up to serve as Trump’s first attorney general. Upon his entry into the race, Sessions vaulted to the top of the polling in the GOP primary field, taking a double-digit lead over the next-closest competitor.


76 people are talking about this


Sessions has launched a pair of ads at the outset of his campaign, including a new one late this week, showing his allegiance to Trump and the president’s agenda. He has also appeared on Fox News programs Tucker Carlson Tonight with Tucker Carlson and Ingraham Angle with Laura Ingraham.
The latest one shows Sessions in a red Make America Great Again hat and includes footage from the rally at which Sessions was the first U.S. senator to endorse Trump in 2016:
The other one, included in the Carlson interview, includes Sessions speaking directly into the camera noting that he has been loyal to Trump even after he left government and has not done what some other former officials have in trying to hurt the president upon leaving office with books:
Trump has said he intends to remain neutral in the race, and will not campaign against Sessions. Assuming Sessions prevails in the primary in the spring, he would face off against Democrat incumbent Sen. Doug Jones (D-AL) in the general election in November.

Posted by The Mexican Invasion & Occupation at 5:09 PM No comments: Links to this post