There's no peace from the religion of peace.

At least 14 people including teenagers have been shot dead at a church in Burkina Faso during Sunday mass.
Several other people were wounded in the attack which took place in the village of Foutouri in the Est region of the country.
The identity of the gunmen is not yet clear but the area has come under attack over the past year from suspected jihadist groups with links to al Qaeda and Islamic State.
Burkina Faso President Roch Marc Christian Kabore tweeted: "I condemn the barbaric attack against the Protestant Church of Hantoukoura in the department of Foutouri, which left 14 dead and several wounded.
"I offer my deepest condolences to the bereaved families and wish a speedy recovery to the wounded."

At least part of this upsurge in violence was caused, indirectly, by Obama's intervention in Libya. Libya destabilized Mali which has helped destabilize Burkina Faso. Domino theory may not be too popular, but it does play a role in international interventions.
Churches are typical targets of Islamic genocidal violence in Africa. While the mass murder of Christians through church attacks in Nigeria have received the most attention, this is one of a series of Islamic attacks on churches in Burkina Faso.
Here's another one from earlier this year.

Gunmen burst into a church in northern Burkina Faso on Sunday and shot dead four people, a security source said. This is the fourth attack on Christians in the past month.
Other worshippers were wounded in the assault on the morning service at the church near the town of Titao in Burkina Faso, the source added.

And the violence will go on.
The Islamic persecution of Christians is motivated by religious prejudice. There is no escaping that reality and its consequences.
Posted by The Mexican Invasion & Occupation at 11:05 AM No comments: Links to this post

Last month, a Mexican drug cartel murdered nine U.S. citizens, three mothers and six of their children, including an infant of eight months. President Trump offered help in taking down the murderers but Mexican president Andres Manuel Lopez Obrador, AMLO, turned down the offer.
In short order, President Trump announced plans to designate Mexican drug cartels as foreign terrorist organizations (FTO), a classification for which they are fully qualified. That got the attention of Mexico’s ruling class.
“Our problems will be solved by Mexicans,” AMLO told reporters. “We don’t want any interference from any foreign country.” That was no surprise from the man who said the murder of nine Americans was “lamentable,” and who announced a strategy of “abrazos, no balazos,” – “hugs not bullets” – to deal with the cartels.
Also worthy of attention was the response of Mexican foreign minister Marcelo Ebrard. As he proclaimed, “Mexico will never admit any action that would be a violation of its national sovereignty.” It was not a new theme for the Mexican foreign minister, a former mayor of Mexico City and a presidential hopeful his own self.
After President Trump cut off aid to Honduras, Guatemala and El Salvador, and threatened to shut down the border with Mexico, Ebrard proclaimed, “Mexico does not act on the basis of threats. We are a great neighbor.” Americans might wonder about that.
In November, 2016 Ebrard told Francisco Goldman of the New Yorker Mexicans in the United States feel threatened by the “xenophobia” of Donald Trump, whom Ebrard compared to Hitler. So Ebrard “decided to get more involved” by getting out the vote on behalf of Hillary Clinton. Ebrard made it clear this was “direct political action” on behalf of Clinton and it all went down without any charges of collusion or election interference.
Clinton is an open-borders candidate and Mexico encourages its nationals to violate U.S. immigration law and U.S. sovereignty. This is because Mexicans abroad, the vast majority in the United States, send back more than $33 billion in remittances every year. That is not possible without massive inputs from American taxpayers. So contrary to AMLO, Mexican problems are not being solved by Mexicans alone.
AMLO and Ebrard have no problem with caravans of Central Americans marching through their territory en route to the United States. That sort of human trafficking would be impossible without Mexican collaboration, and the Mexican government has proved incapable of dealing with cartel violence, which AMLO’s abrazos will do nothing to deter. That crowd needs bolazos, but there’s more to the FTO designation.
As Rachel Bovard notes at American Greatness, “the cartels flourish because of the complicity of government officials, many of whom are paid handsomely by the cartels.” In many ways, the cartels are “intertwined with the rest of the Mexican state,” diversifying into oil and gas, agriculture and commercial fishing. These activities, are aided by a host of bankers, politicians, lawyers and accountants.
An FTO designation, Bovard notes, “would make it much more difficult to carry on this activity with impunity.” Once a group is designated FTO, “it is illegal for people in the United States knowingly to offer their support to the group and its members cannot enter the country.” In addition, financial institutions that become aware they have funds connected to the group “must block the money and alert the Treasury Department.”
Bovard also recalls that the murder of the nine Americans came on the heels of a cartel victory in which “heavily armed cartel gunmen fought the government with military weapons in a conflict that looked like something out of Yemen, rather than mere miles from the U.S. border.” So the FTO designation could make way for raids like the one that took out al-Baghdadi.
President Trump knows that you have to deal with people on a level they understand. The president has good cause to ignore pleas of sovereignty from gutless cartel huggy-boy AMLO and Marcel Ebrard, who brags about campaigning for Hillary Clinton in 2016.
On all levels, the foreign terrorist designation makes sense for cartels that murder innocent women and children. It would also makes sense to require that American politicians who spend taxpayer dollars on illegals register as agents of the various governments of those foreign nationals, primarily Mexico.
By the count of attorney general Xavier Becerra, California alone harbors more than 10 million illegals, approximately the population of Portugal. Democrats give the illegals in-state tuition, welfare benefits and the administration of Gavin Newsom will spend nearly $100 million on health care for illegals.
Sanctuary laws protect the illegals from deportation, even the violent criminals among them. In October, Mexican national Juan Carlos Vasquez Orozco, illegally present in the United States, was charged with the murder of California sheriff’s deputy Brian Ishmael.
Governor Newsom was a no-show at the officer’s funeral. The governor’s reprieve of more than 700 convicted murderers included Mexican national Luis Bracamontes, who in 2014 murdered Sacramento County police officers Danny Oliver and Michael Davis. During his trial, the Mexican said he wished he had killed more cops.


Mexican authorities announced the arrest of four suspects in connection with their alleged roles in the high-profile attack that killed nine women and children from a Mormon U.S. family last month in Sonora. One was identified as the regional leader for the “La Linea” faction of the Juarez Cartel.
Mexico’s Attorney General’s Office (FGR) made the announcement on Sunday afternoon as international pressure mounts over the massacre. A man identified only as “Mario H.” or “El Mayo” from the Juarez Cartel (not to be mistaken for Ismael “El Mayo” Zambada from the Sinaloa Cartel) was named as the individual largely responsible for the November 4 attack where a group of cartel gunmen ambushed and murdered nine women and children as they drove toward the U.S.-Mexico Border destined for Phoenix, Arizona. 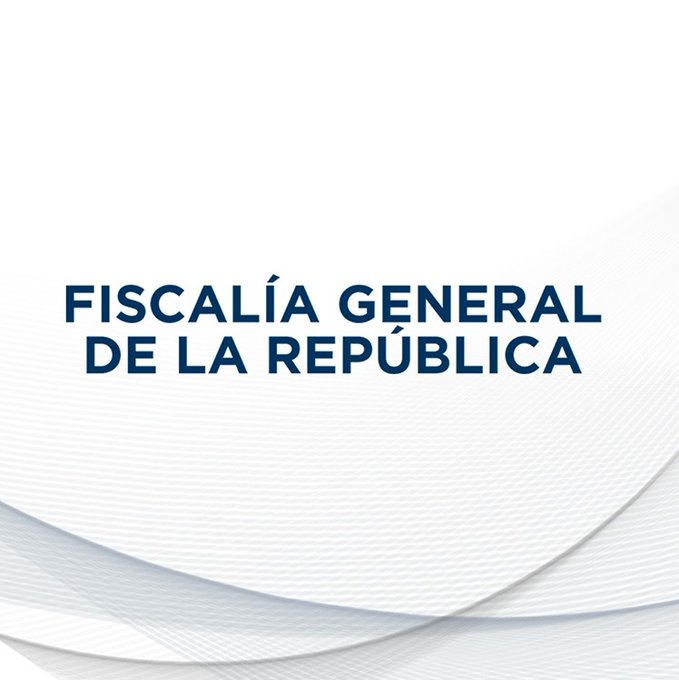 
39 people are talking about this


The arrest of El Mayo and two other men took place in a series of raids, the statement revealed. Those arrests followed the capture of another gunman in November who reportedly gave “more information about the individuals involved.” Mexican authorities have not released any information about the identity of the other suspects or the details on their arrests.
Mexican authorities say the attack on the LeBaron family was a case of mistaken identity since cartel gunmen mistook the family’s SUVs for a rival convoy. The severity of the case indicates an apparent lack of control over Mexico’s highways. Prior to the LeBaron incident, La Linea carried out attacks on towns controlled by factions of the Sinaloa Cartel in the same border state. La Linea had deployed gunmen throughout their turf, expecting a similar incursion from rivals.
Ildefonso Ortiz is an award-winning journalist with Breitbart Texas. He co-founded Breitbart Texas’ Cartel Chronicles project with Brandon Darby and senior Breitbart management. You can follow him on Twitter and on Facebook. He can be contacted at Iortiz@breitbart.com.
Brandon Darby is the managing director and editor-in-chief of Breitbart Texas. He co-founded Breitbart Texas’ Cartel Chronicles project with Ildefonso Ortiz and senior Breitbart management. Follow him on Twitter and Facebook. He can be contacted at bdarby@breitbart.com.

Posted by The Mexican Invasion & Occupation at 11:03 AM No comments: Links to this post